When it comes to investing in Asia, China still gets most of the attention. China continues to attract more investors that any region in Asia, yet, there’s a hidden gem in Asia, namely South Korea, that I believe warrants your attention. 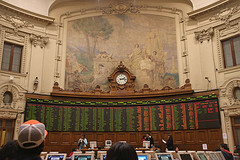 If all goes well, next month traders on the stock markets of Chile, Columbia and Peru (proposed as the Pacific Common Market) will be able to seamlessly buy and sell the shares of companies listed with each other. After two years of negotiation, the Integrated Latin American Market will instantly become Latin America’s second largest stock market, after Brazil’s.

Next on the list is talk of an impending ‘free-trade’ agreement between the U.S and South Korea, Panama and Columbia. There’s wide spread belief, but by no means certainty, that a deal will be struck in Congress approving these agreements before the August recess. With so much rancor in D.C these days, it’s hard to imagine any deal getting done, but the odds are high this one will go through. 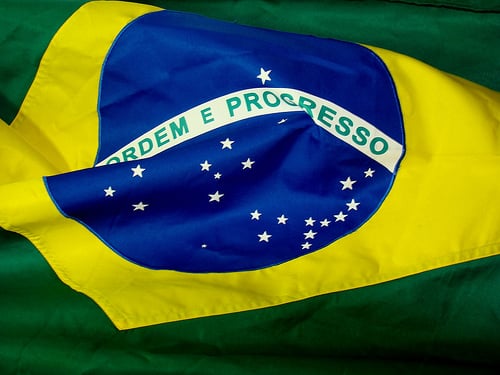 Back in October of 2009, I wrote a blogpost about Brazil I called Blame it on Rio. I felt Brazil was a country on the rise and one worth investing in. With President Obama’s recent visit to Brazil, it’s clear we are watching this emerging economy take its rightful place on the world stage.

In 2010, Brazil’s economy grew by a blistering 7.5%, a rate unmatched since 1986. This meant that Brazil overtook Italy to rank as the world’s seventh-biggest economy. Their new President, Dilma Rousseff, is already receiving high marks for her early performance. 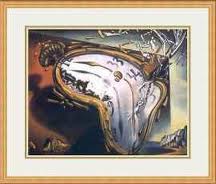 How do other American states compare with other countries? The Economist takes the nearest equivalent country from 2009 data and reveals some surprises.

So, which countries match the GDP and population of America's states?

Strict financial regulations and a new commodity boom have turned “boring” Canada into an economic star. Many economists believe Canada’s “boring” financial system has much to do with its success. Due to much more conservative lending than American banks, and much tighter regulations, the banking system in Canada has made it through the Great Recession relatively unscathed.

The combination of commodity revenues and investors seeking safety in Canadian assets has caused the currency to take off. After falling as low as 77 cents to the U.S. Dollar during the recession, the Canadian Dollar, also known as the loonie, has now returned to rough parity with the greenback. If the loonie continues to rise, there could be problems on the horizon, especially where exports are concerned, but for now, the economic outlook is very bright. END_OF_DOCUMENT_TOKEN_TO_BE_REPLACED

Latest post from The Economist: New Dangers for the World Economy - not for the faint of heart, but definitely worth a read.

The Economist, The World in 2010, Highlights/Predictions

END_OF_DOCUMENT_TOKEN_TO_BE_REPLACED
investing, global economy, the economy
All posts Next