The Ultimate Decision Before Retiring - When is Enough, Enough? 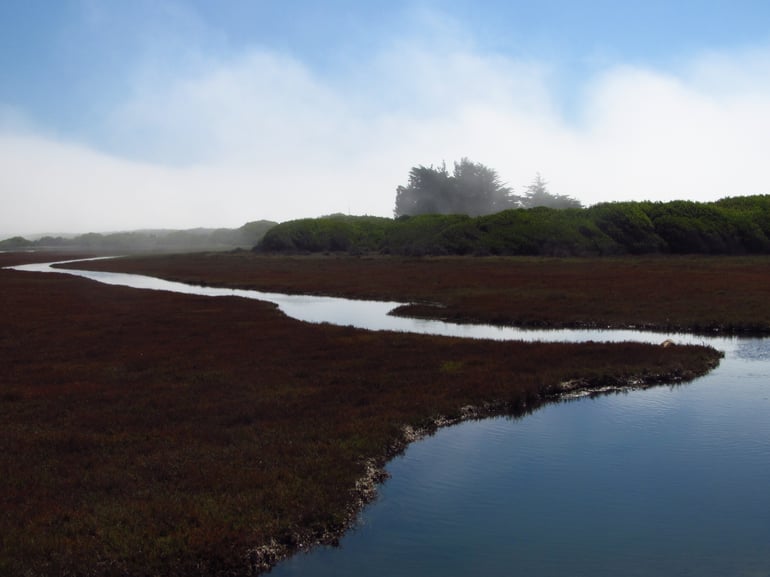 It’s the million dollar question and also one of the hardest questions to answer before you retire: When is enough, enough?


If you asked me that question back when I was a young and ambitious entrepreneur, striving yet never arriving, my answer most likely would have been never. You could never have 'enough'. Back then, I was a true believer that the sky’s the limit when it comes to earning money. More income meant more toys to buy, and anyway, how could one ever have enough?

Then, in 1992, when the New York Time’s best-seller Your Money or Your Life was published, just like a whack across the head, it stopped me dead in my tracks. Suddenly, all that striving, all that consumption, all that racing to make more and more money lost its power over me, and my life, and my relationship with money was forever changed.

Fast forward to 2019, and now, going into my 16th year as a holistic financial planner, I have the honor and privilege to help clients figure out the eternal question that on the surface seems so easy to answer - when is enough, enough?

If you’re years, if not decades away from retirement, you’re probably thinking - what’s all the fuss about? With all the on-line calculators that spit out numbers that say you should have X or Y in net-worth, what’s the big deal? You have a number to hit, and once you reach that number, you’re done, right? My response - not so fast and it's not as easy as it seems.

How you honestly describe your relationship with money is the first step in cracking the code on how to determine how much is enough.

Maybe you’ve been advised, or you figured it out on your own, that you need between 2-3 million before you retire. Next, you keep your head down for x amount of years, live within or below your means, save diligently and invest wisely. What’s so hard about that? The answer - it all goes back to what I mentioned earlier, your relationship with money. Reaching your 'number' is actually the easy part. Dealing and managing your emotions and expectations around money, well that’s where the challenge happens.

Going back to the book, Your Money or Your Life, one of the exercises in the book teaches you about, what they refer to as, the fulfillment curve. The fulfillment curve shows the relationship between the experience of fulfillment and the amount of money we spend (usually to acquire more possessions).

In the beginning of our lives, more possessions did indeed mean more fulfillment. Basic needs were met. We were fed. We were warm. We were sheltered. We then went from bare necessities (food, clothing, shelter) to some amenities and the positive relationship between money and fulfillment became even more deeply embedded.

Eventually we slipped beyond amenities to outright luxuries - and hardly registered the change. Until one day we found ourselves sitting, unfulfilled, in our big home on two and a half acres with a three car garage and expensive gadgets all over the home, yearning for the life we had as poor college students who could find joy in a walk in the park. We hit a fulfillment ceiling and never recognized that the formula of money = fulfillment not only had stopped working but had started to work against us. No matter how much we bought, the fulfillment curve kept heading down.

Enough - The Peak of the Curve

Part of the secret to a successful relationship with money and a successful launch into retirement, comes from identifying for yourself that point of maximum fulfillment. There is a name for this peak of the fulfillment curve, and it provides the basis for transforming your relationship with money. It’s a word we use every day, yet we are practically incapable of recognizing it when it’s staring us in the face. The word is “enough”.

At the peak of the fulfillment curve we have enough. Enough for survival. Enough comforts. And even enough 'luxuries'. We have everything we need; there’s nothing extra to weigh us down, distract or distress us, nothing we’ve bought on credit, have never used and are slaving to pay off. Enough is a fearless place. A trusting place. An honest and self-observant place. It’s appreciating and fully enjoying what money brings into your life and yet never purchasing anything that isn’t needed and wanted.

Each person has to define their enough point before they retire. It’s not just a number on a spreadsheet, as most of us are taught to believe. It’s a deeply personal inward journey, with the sole purpose of discovering what your 'enough' point actually is.

I have watched countless clients over the years save enough money before they retire only to reach retirement and feel they don’t have enough. The usual suspects for this dissatisfaction are when you begin the measuring game by comparing your lifestyle with others in retirement, whether your former colleagues, relatives or neighbors.

Suddenly, what felt like enough to you pre-retirement, no longer feels like enough during retirement. Then, often times as a result, you take more risk than is warranted with your investments, only to suffer the consequences of that decision later during a severe downturn in the stock market.

Bottom Line: Notice I used the words felt and feel above. It’s back to your emotional intelligence. Make sure you dig deeper into the emotional side of your relationship with money, not just the 'number' if peace of mind during your retirement is your goal.